A-Town Get Down throws Savannah party to remember

Despite bone-chilling temperatures, students, families and even SCAD President Paula Wallace bundled up last Saturday for the third annual A-Town Get Down. The day-long festival was an opportunity to sculpt, paint, draw, sing, jam, share creative energy and celebrate the life of Alex Townsend, a SCAD student tragically lost in a 2010 car accident.

In the early hours of the festival, Sloan Wainwright glided through a tight circle of workshop attendees, the floor of the Morris Center her stage, arms outstretched, yowling like a puppy in a crate. Work shoppers giggled awkwardly at her nontraditional vocal warm-ups.

"Fear is excitement without oxygen," the warm, theatrical Wainwright stated, gesturing for her students-for-sixty-minutes to imitate her. And they did — quietly, self-consciously, at first, then boldly, voices escalating and rising in absurd, playful unity.

Wainwright took this sliver of time for her "Singing With Heart, Soul and Body" workshop to teach choir members and shower singers alike the fundamentals of creating a "loving, compassionate relationship with your voice."

At an event where "accomplished musical and visual artists perform for aspiring ones, aspiring ones perform for accomplished ones, resulting in mutual inspiration," it's only appropriate that a prolific member of a legendary musical family asked her new acquaintances to raise their voices (individuals began with, and the class joined in on, songs of their choosing: "This Land is Your Land," "Dona Bobis Pachem," Friends' "Smelly Cat") just a few hours before the class watched Wainwright and her band open for her brother.

A day spent celebrating community, family and artistic expression was beautifully highlighted by Grammy winner and actor Loudon Wainwright III, who, despite his impressive resume, asked to be introduced simply as "brother of Sloan Wainwright." After kicking things off with 2012's "The Here And The Now," Wainwright let loose a wry grin and appropriately declared, "It's time to get down."

As children grasping red balloons ran through the front row, Wainwright held a comfortable command of the room, still a generous performer 50 years into his career. The crowd laughed and sang along to his trademark sincerely-quippy folk songs about the contents of his medicine cabinet, watching his kids (musicians Rufus and Martha Wainwright and Lucy Wainwright Roche) go from pinning the tail on the donkey to tying the knot, and discovering the humorous, painful, and touching moments in raising a family and aging.

Inspired by the Port City Review reading, Wainwright seamlessly wove a recital of his father's heartwarming obituary for the family dog, John Henry, into his set, before inviting Sloan back to the stage. Preceding a Wainwright rendition of Boudleaux Bryant's "Love Hurts," Sloan kissed her older brother's cheek and complimented his performance, speaking as an admirer, a fellow musician, one person tied to another by blood and a love of creating.

Despite claiming to have barely practiced, Sloan's full contralto harmonies melded with Loudon's salty croon in a way that only siblings can. Throughout the packed room, couples joined hands, friends leaned a head on one another's shoulders, and parents held their sons and daughters close, watching with rapt attention, paint and clay still staining their fingers from a day of discovering their own creative spark. 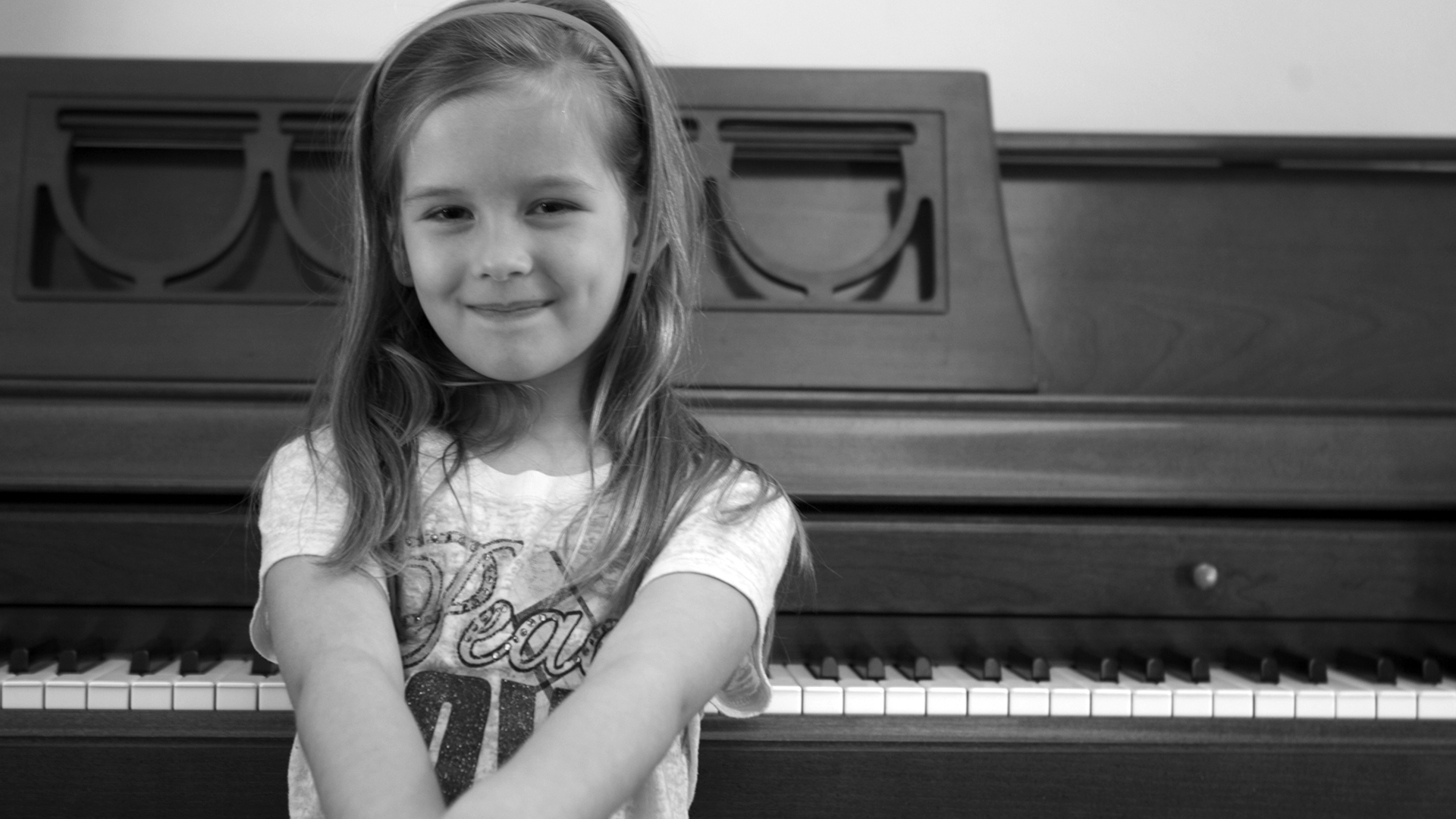